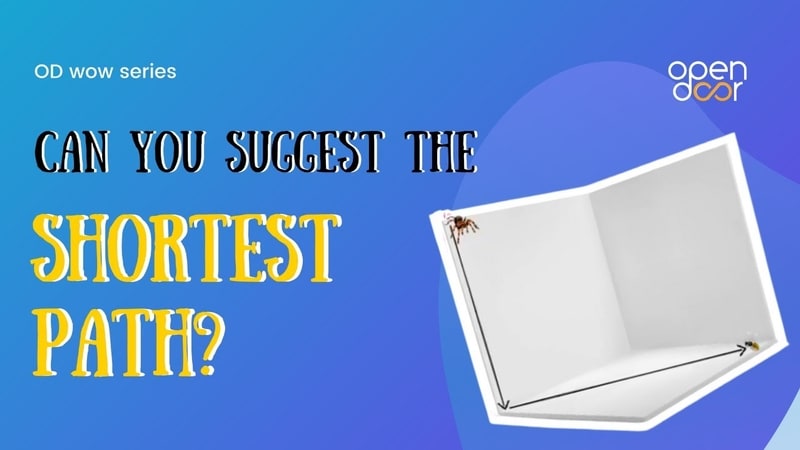 Can math help this insect reach its prey?

This insect is watching its prey sitting at another corner of the room. Can math help it reach its prey quickly?

Are you wondering that how can math help us here? The shorter the path, the quicker the insect will reach its prey. We have to find the shortest path!

The insect is at a corner of the wall, while the prey is sitting at the opposite corner on the floor. The first guess is that the insect may crawl vertically downwards to reach the floor and then crawl diagonally across it.
‍
While to travel the shortest path it has to start diagonally. Then crawl to the floor, aiming to reach its centre. Later, travel diagonally again, this time aiming at its prey.

Watch this video to learn with visuals:

Mathematically how would you confirm if it?
‍
Simple! Lay the path in 2D. Take a rectangular sheet of paper. Fold it in half horizontally. Open the fold and lay it straight such that the crease is visible. Now, mark one corner as prey; it's diagonally opposite as the insect. Draw a line joining the two points.
‍
If one plane of the fold is a wall and the other is the floor. Can you see how the line drawn is the shortest possible path for the insect to reach its prey?
‍
To confirm this mathematically, draw a line. Start from the corner vertically below the insect. Join this with the corner where the prey is. Did you form a triangle? Look at the triangle and guess which theorem can help us here.
‍
The Sum of the two sides of a triangle is greater than the third side. That's how the side with the shortest path is less than the other two sides in total.
‍
Isn't the triangle theorem interesting! 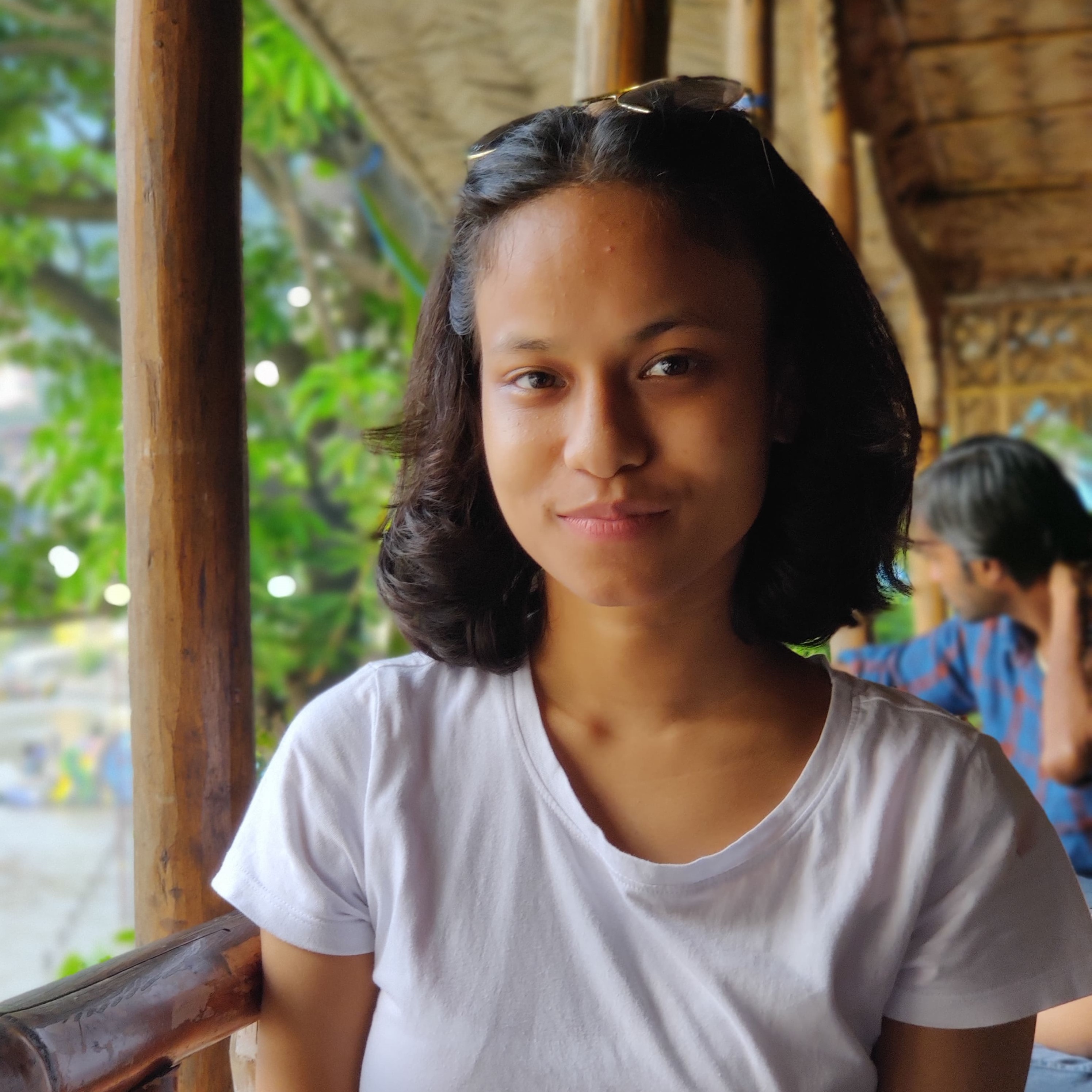 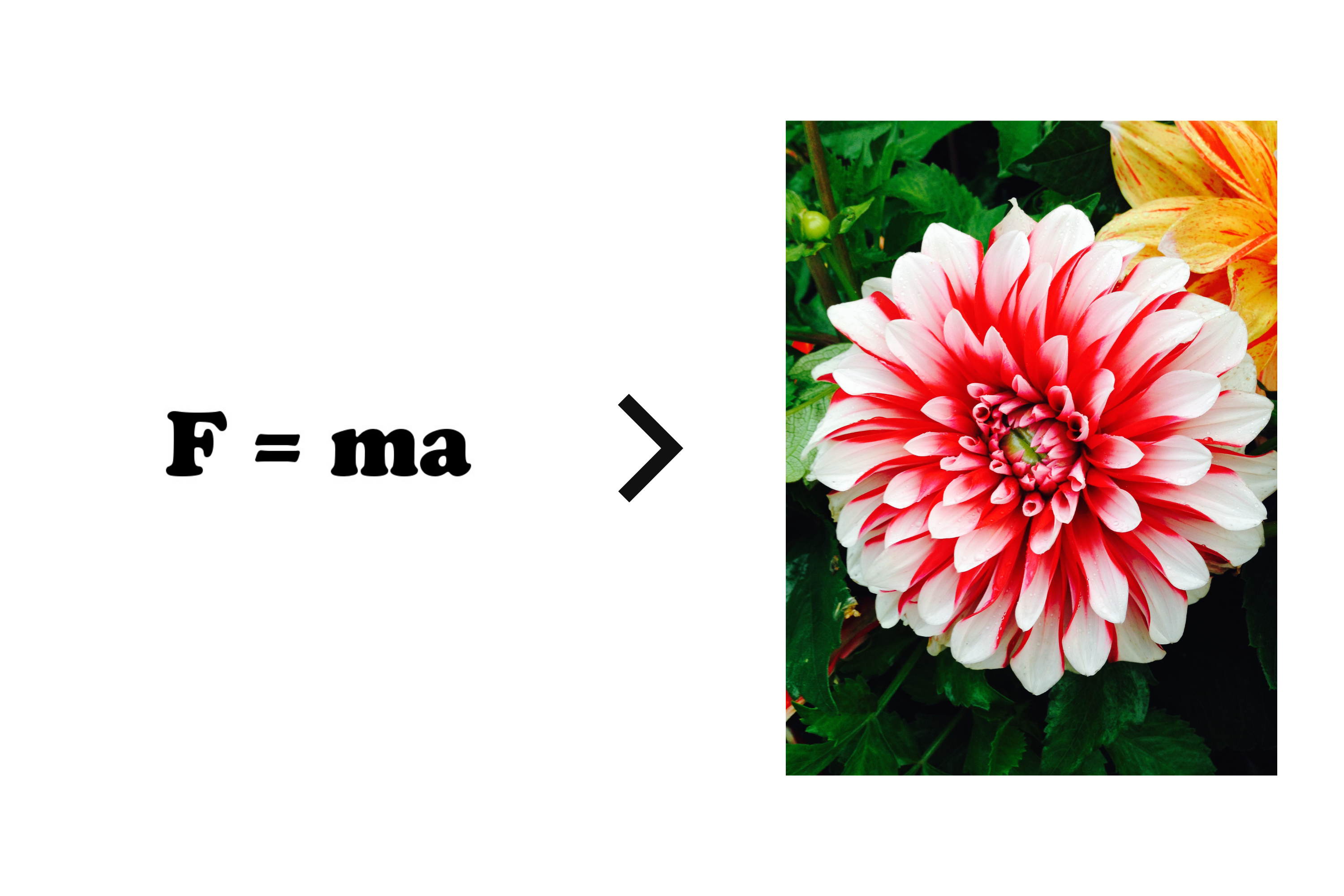 How can teachers make science beautiful?

If teachers find science amazing, it will show in their eyes & in their voice. This sense of WOW will then flow into children. Let us take the example of three science concepts - Respiration, Microorganisms and Gravity - to understand how teachers can develop concept appreciation. 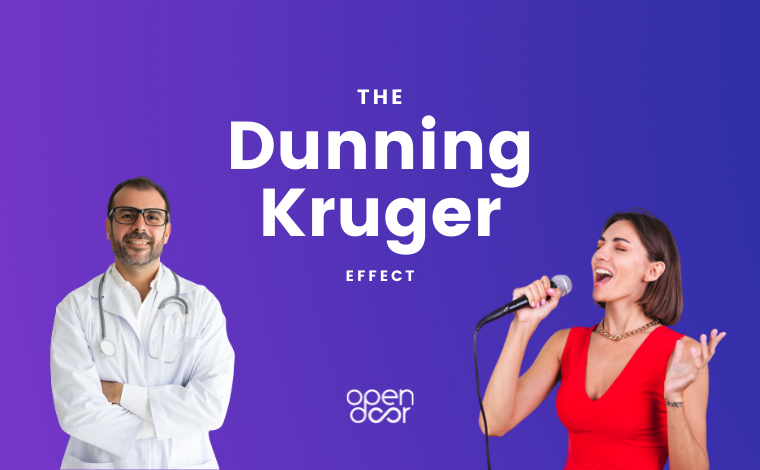 How good are you? The Dunning Kruger Effect

How do you rate your skills? There are chances that you are not as amazing as you think. Indeed, it's stopping you from getting any better! 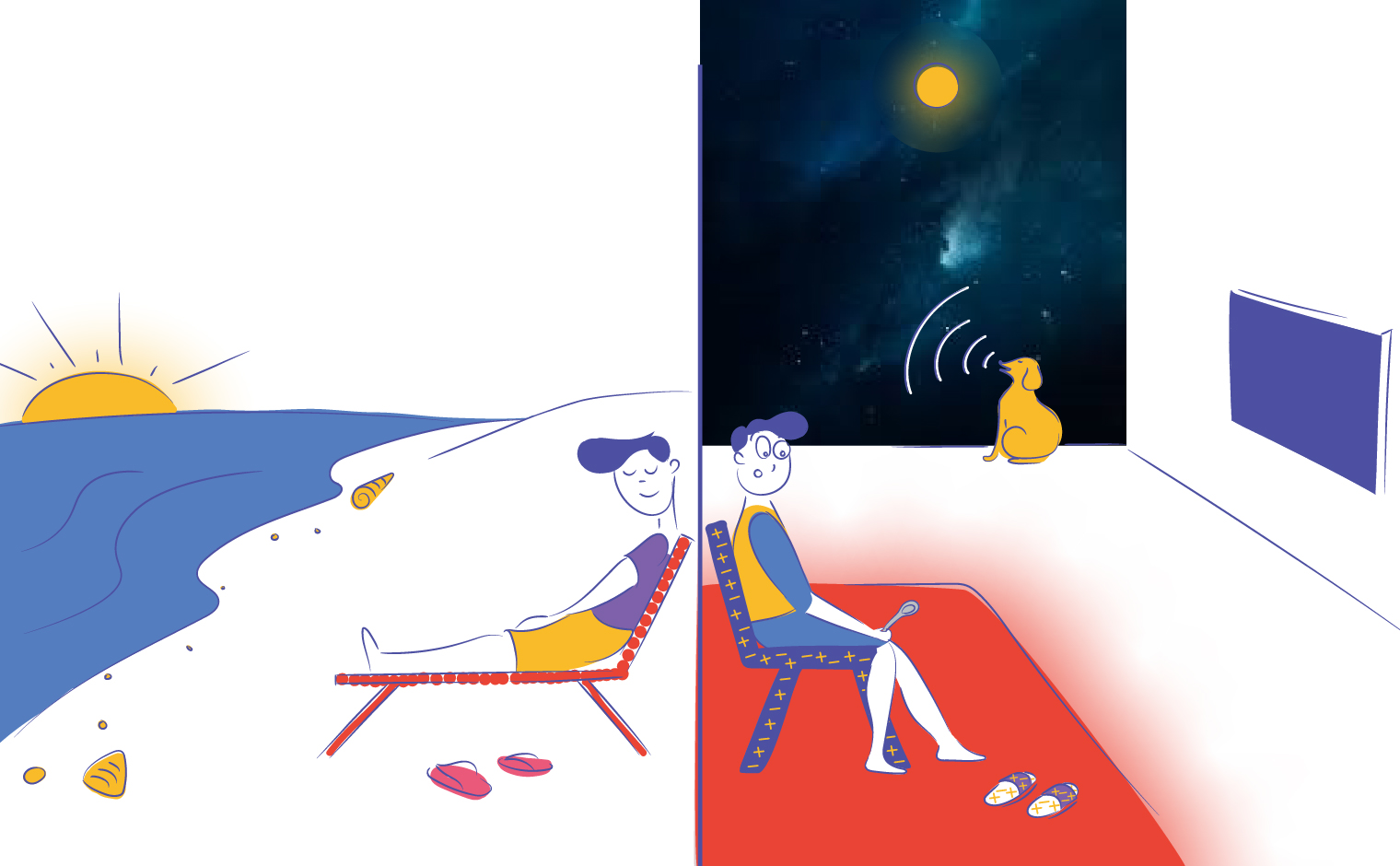 You don't need a vacation to find the world beautiful

Learning science makes you find your world beautiful. It helps you understand the world better and increases creativity.